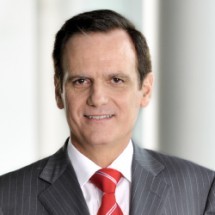 In his role, Juan is responsible for sales, delivery and profit of FUJITSU Companies in Eastern Europe, Russia & CIS and Africa, serving customers in more than 65 countries, either directly or through partners.
In these countries, FUJITSU offers a full range of technology products, solutions and services.  The region contains some of the most promising economies in the world and it is critical for the profitable growth of FUJITSU outside of Japan.

Previously, Juan worked in the United States for Zilog and Xerox Corp and in Spain for Care Technologies. He joined Fujitsu as the Managing Director of Fujitsu Spain in 2006.

Juan is an Industrial Engineer. He earned his PhD degree in Computer Sciences at the University of California, Berkeley and he holds a MBA from the Instituto de Empresa de Madrid. 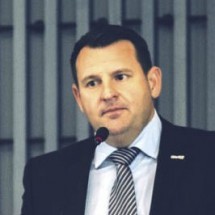 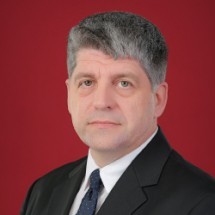 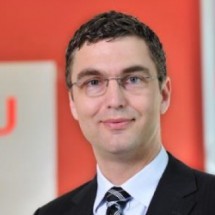 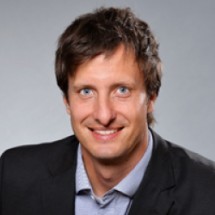 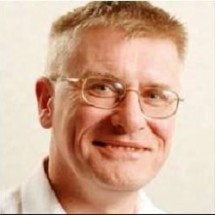 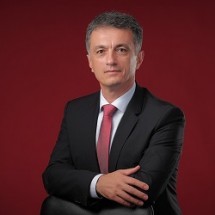 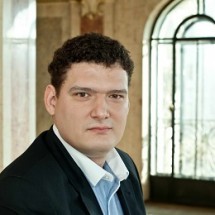 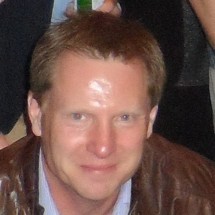 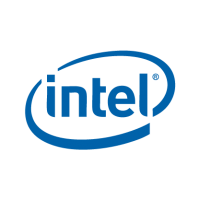